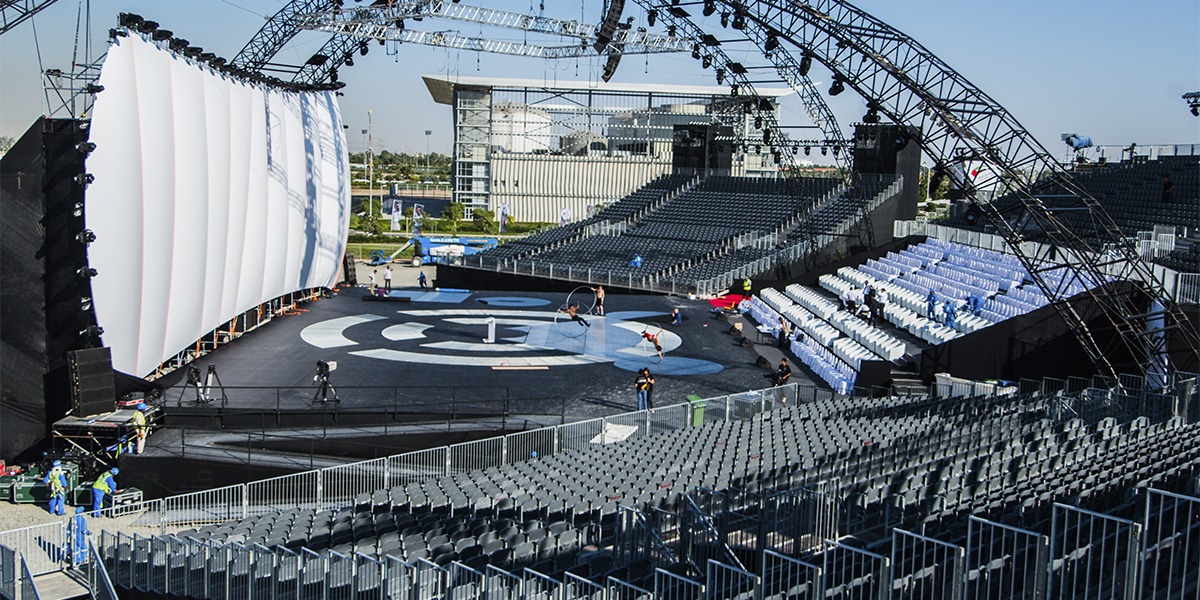 Back in the mid-90s, Dubai was a very different place to the one we know it as today. With a population of just 650,000 compared to today’s 3.3 million, the emirate was about to embark on a period of rapid growth that would see it transformed into a bustling modern metropolis. Very much a part of the growth was Al Laith, which was formed in July 1995 with a modest team of 20 employees, starting out initially in contract scaffolding.