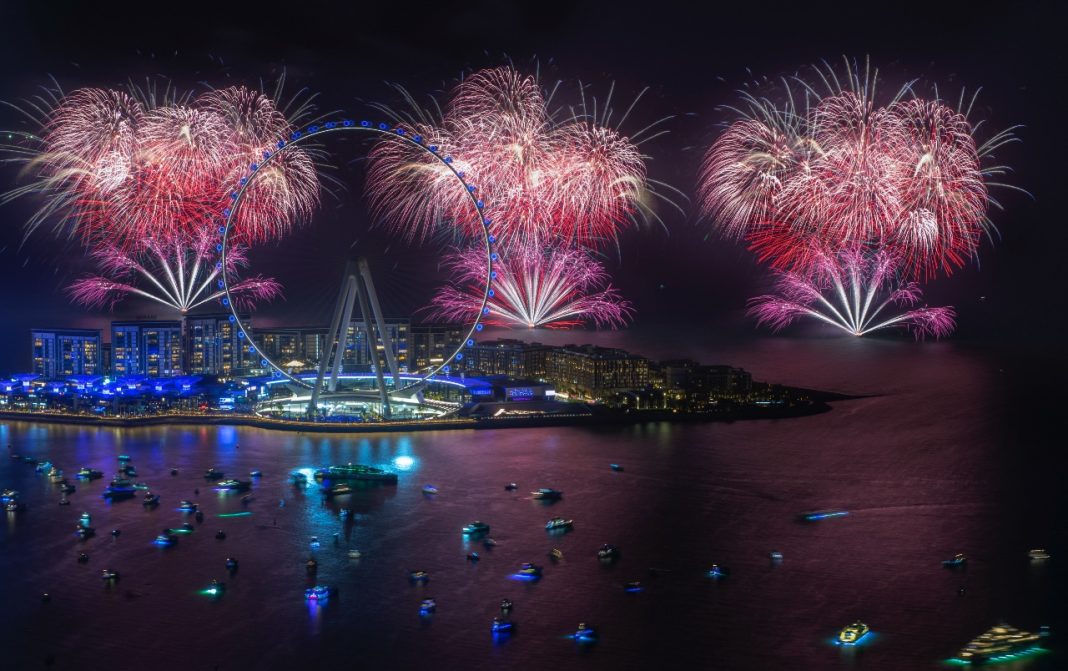 Dubai has a new landmark and, in typical UAE fashion, it’s another record-breaker. Standing at a staggering 250m tall, Ain Dubai is the world’s largest and tallest observation wheel. Located on Bluewaters Island – a feat of engineering in its own right, having been built from reclaimed land off the coast of JBR – Ain Dubai opened its doors to the public to much fanfare on 21 October. Y Solutions – the event management team behind Yas Marina Circuit – was entrusted with the delivery of the opening weekend, which included a dazzling light and fireworks show, as well as a stacked roster of regional stars featuring on the RAS Sessions, organised by Flash Entertainment.