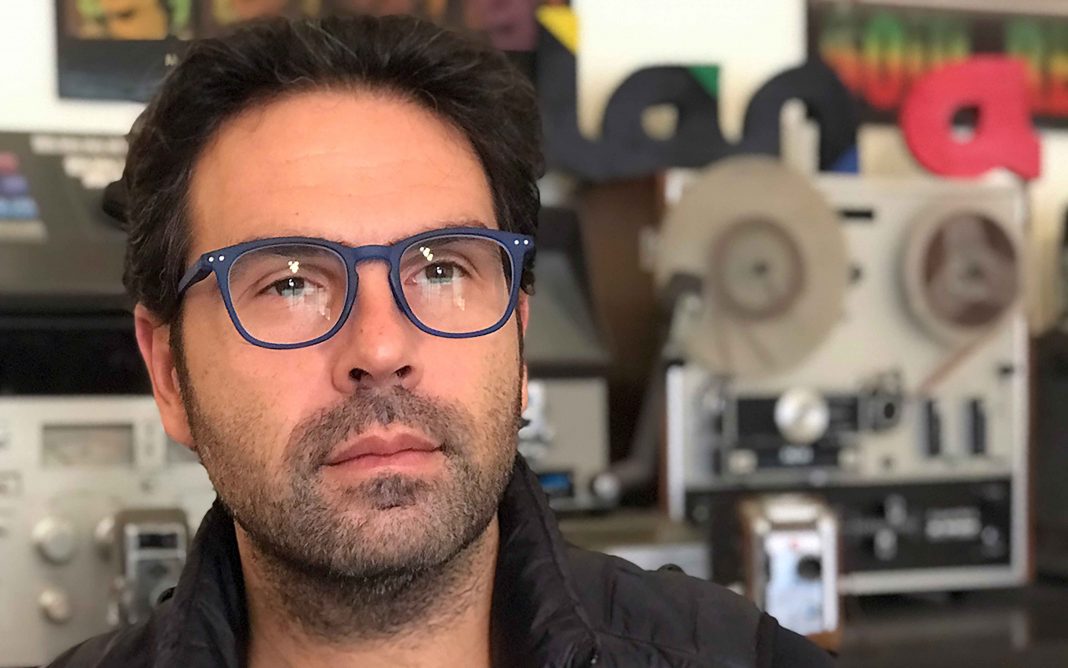 With the proliferation of VR and AR technology, the world of content creation looks very different nowadays to how it did when Plan A was launched back in 2008. However, according to Sammakieh, whether you’re projection-mapping onto a building or creating an immersive VR experience, the importance of strong concepts and creativity remain. “The business model hasn’t changed – we’ve just added different mediums to display the content,” he explained.

With a background in television, working for the likes of Central TV in the UK, Showtime Arabia, and MBC, Sammakieh started Plan A originally to work with TV clients, before winning large projection mapping projects at iconic Beirut nightclubs SKYBAR and O1NE. “From there, we started producing content for large screen displays at shopping malls, before diversifying into the live events sector, becoming more involved with the software and hardware part of the projects,” he recounted.

It wasn’t long before Plan A began to cast its net further afield than Lebanon, working on projects in countries all over the region, from Egypt to the UAE and Saudi Arabia which, in recent years, has proved a particularly happy hunting ground for the company. “We have worked on some incredible projects in the Kingdom over the years, including the King’s Cup Final in Riyadh, where we produced a massive 3D projection onto the pitch, as well as the JOY Forum, where we created an eye-catching 3D projection mapping of King Kong and T-Rex fighting onto the façade of the Ritz Carlton Riyadh,” he recalled.

While Saudi Arabia is now the largest source of work for the company, the seasonal nature of the business means that each territory has its up and downtimes, with summer in Lebanon proving especially popular for weddings.

“It’s a big trend in the Middle East to have large shows before the bride enters. They have been a great source of work for us in Lebanon during the summer,” he noted. In fact, wedding shows have become so popular that in 2018 Sammakieh decided to invest in his own Barco projectors. “We have preferred suppliers who have served us very well in the past for the sub-hire of kit, but the investment made sense and allowed me to rent less and pass some of those savings onto our clients,” he stated.

As well as the Beirut HQ, the company is also registered in Riyadh and Dubai. “The target is to set up operations in each country,” Sammakieh shared. “It’s been tough to make large commitments. I’ve always kept a base in Lebanon because I have always been able to source good talent at a reasonable price. It can be expensive to find and keep the right talent in the GCC.”

As part of the expansion plans, the CEO is also developing a new business model, which he hopes to launch in Dubai in the coming year. “All I can say at this stage is that it involves working with architects and interior designers to create digital experiences or components within hospitality settings,” he stated. “I see Dubai as full of opportunities for this kind of technology. Everybody is looking for that edge to bring customers and guests to them instead of the other options. We’re trying to offer that as a service, so we can create these unique visual experiences that will draw in guests and encourage them to share their experience across social media, further increasing the branding benefits and bringing more footfall.”

Sammakieh concluded by sharing his excitement at the potential for growth within the region – especially Saudi Arabia. “The KSA is going through a massive change, and everybody is welcoming it,” he said. “Going from one extreme to the other is always going to be a challenge, but it’s about time that the population in Saudi Arabia got to live their lives, and you can see that the young people especially are so happy to finally be able to express themselves.”