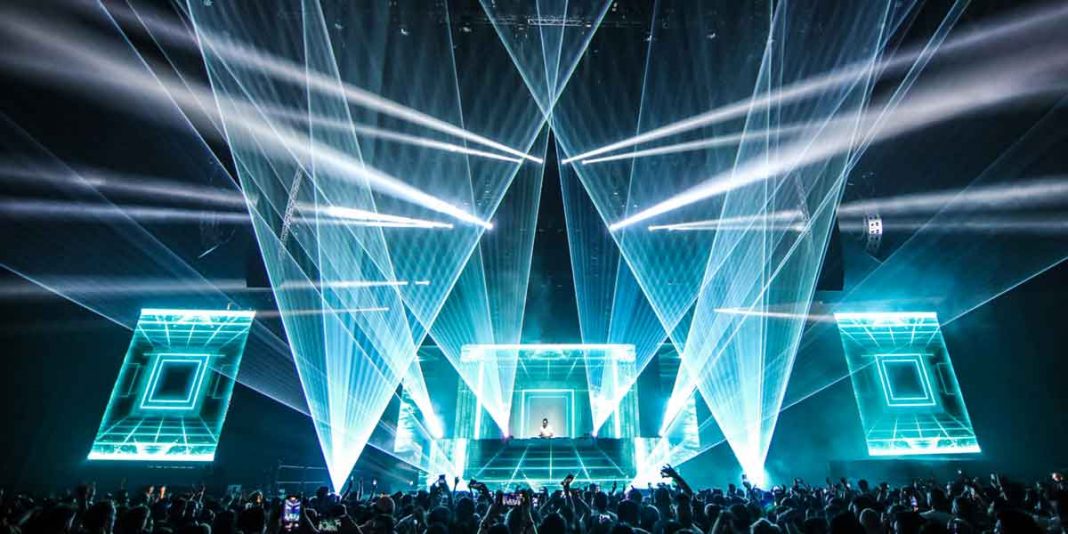 Coca-Cola Arena continued its emergence from the post-pandemic haze with a busy 2021/2022 events season, which saw the multipurpose venue host numerous shows and events, from sports to comedy, conferences, and concerts. After a string of successful shows under the banner of Dubai Shopping Festival (DSF), the arena continued its resurgence with performances from British indie rockers, The Kooks, on 27 February, followed by legendary DJ, Tiësto, on 4 March.

With such a packed and varied schedule, it made sense to bring in a festival package of equipment that would be capable of handling the various shows planned for the venue. “Our journey with Coca-Cola Arena began when we were awarded the Dubai Shopping Festival tender,” opened Sameer Rahman of Flair Event Services, which was appointed to provide a turnkey technical solution for the run of events. “The design had to be adaptable enough to be used for a range of purposes, from Bollywood artists to EDM, Arabic and rock ’n’ roll.”