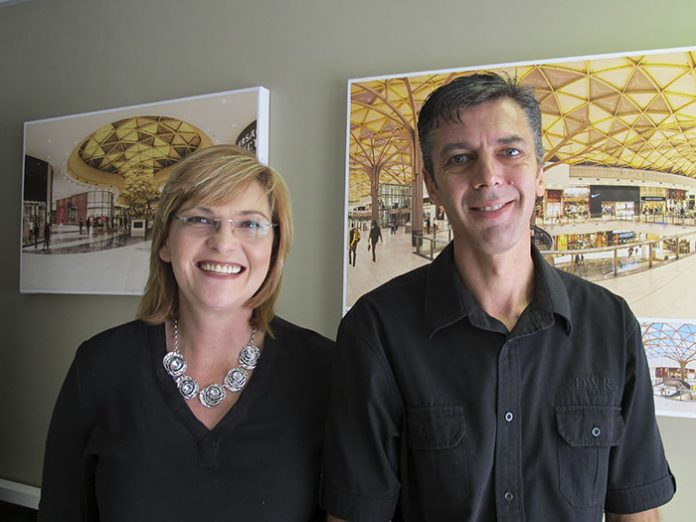 DWR Distribution take pleasure in announcing the appointment of Annalise Hodgson who will lend a helping hand to Duncan Riley as a much-needed assistant. Annalise initially joined the entertainment industry unknowingly, responding to an advert in the Star newspaper that read, ‘Join the team that’s off the wall in fun.’

The year was 1999 and Annalise, who had previously worked for Pratt & Whitney and had then been a stay at home mum with her three children for three years, was itching to get back to work. The advert she saw was placed by sound company Tadco! Annalise remembers being interviewed by Andy Rogers as owner Simon Oates was in Cape Town. She joined on 1 November 1999 in an administrative role. “My position grew and grew from there and in the end, I was making sure that everything worked well,” she said. “I loved working at Tadco. Simon Oates taught me everything I know about this industry. He is a wonderful mentor and I am so grateful to him for imparting his knowledge to me.”

Her next undertaking was a personal challenge as she joined Christie Digital Systems on 21 May 2012 who were opening their very first office in Africa. No more than a couple of days into the job and she was flown off to the United Kingdom where she had two weeks of training at the EMEA office. The office officially opened 1 June 2012.” It was one of the scariest days of my life,” Annalise admitted. Phil Lord was still living in KwaZulu Natal at the time and used to commute weekly until he moved to Johannesburg.

Again she was exceptionally happy at work with a role as office manager, customer care and administration. “Christie is a wonderful company to work for. I formed many valuable friendships and gained much knowledge in the four and half years I was there.

In what she hopes will be her last move, Annalise joined DWR Distribution at the start of December. “I think my official title is HELP-HIM,” she smiled. “It’s a great team and I will find my feet, once I’ve done the filing. Thank you for this most amazing opportunity, I am so excited to be here.” Duncan Riley has known Annalise for a very long time. “It’s an honour and a privilege to have Annalise as part of our team. I wish her many happy years. I’m hoping that her input will mean I can spend more time with my family.”