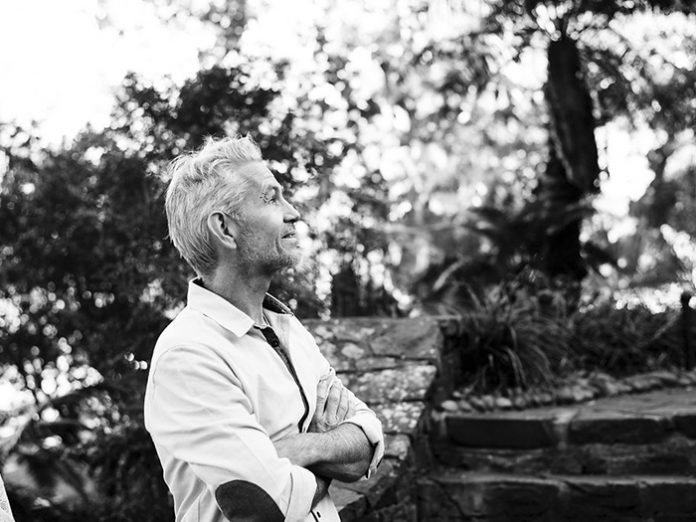 Based in Durban on the country’s east coast, Broderick’s role at DWR will encapsulate consulting on theatrical and entertainment ventures, conducting training courses and conceiving novel ways of demonstrating new products to the marketplace.

“There is so much we will learn from Michael,” said Duncan Riley of DWR. “He is a good friend, we’ve had great times together in the past and really are looking forward to the future.”

Broderick described how “thrilling” it was to be involved in the entertainment industry: “We are all still children at heart and I think the great Max Reinhardt summed it up pretty well when he said ‘I believe in the immortality of the theatre; it is a most joyous place to hide, for all those who have secretly put their childhood in their pockets and run off and away with it, to play on to the end of their days.’ I intend to keep playing.”