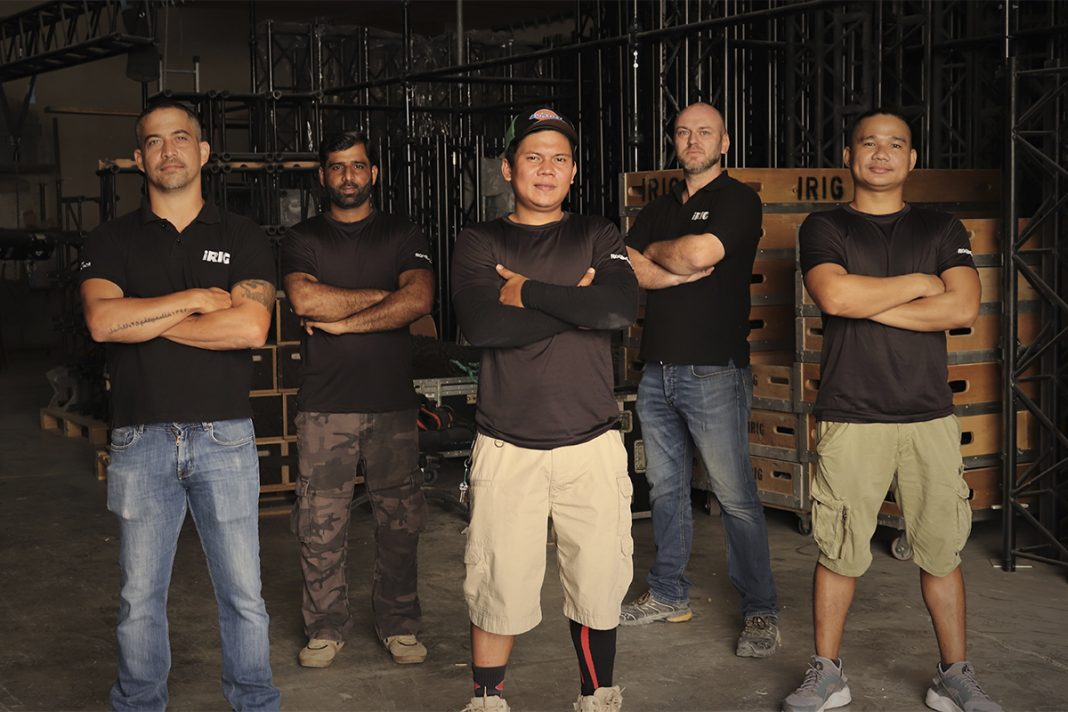 While dazzling light shows, massive LED screens and booming immersive audio systems so often take centre stage on major productions, without the rigging infrastructure – the key element from which everything else is based – there would simply be no show at all. So, with rigging such a vital aspect of any show, it makes sense that the most talented freelancers are highly sought-after.