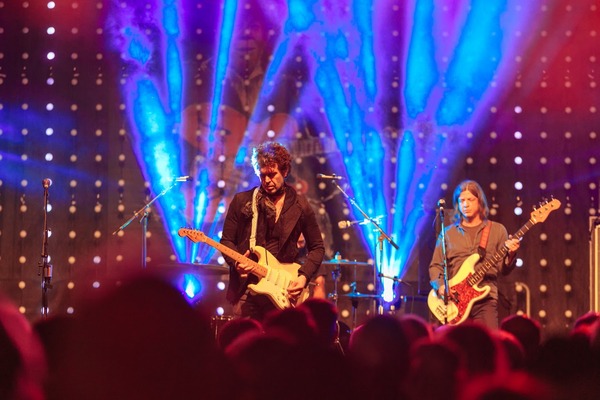 “It was a breathtaking festival with a great atmosphere,” commented Richard Hölscher, organiser of the Kulturring Schöppingen. “I was really pleased with the course of the festival especially as we were a little bit nervous because of the different music styles“.

There needn’t have been any concerns as the record crowd numbers were blown away by the acts on show. Even a violent weather outbreak couldn’t dampen spirits and hotel rooms are already being booked up for the festival in 2018.