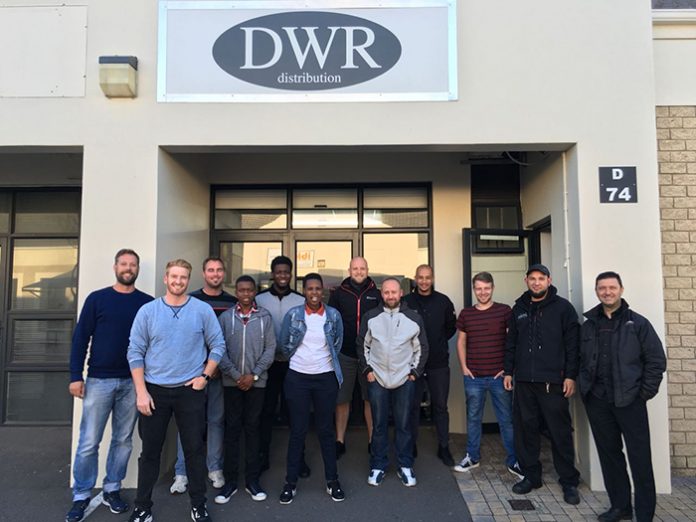 DWR Distribution’s Jannie de Jager was on the road in Johannesburg, Durban and Cape Town at the end of May 2018, presenting MA Lighting dot2 console training.

“The training course was specifically tailored for all the dot2onPC users,” de Jager explained. “It was a one-day crash course where delegates were introduced to the basics, with topics covered including Effects, Patching, Tracking and Presets. This course was certainly necessary because of the large number of dot2onPC users.”

The aim was to make operators familiar with the functions of dot2, the interface and the main features of the software and operating philosophy.

To the DWR team’s delight, the event attracted many up-and-coming young freelancers in the industry, who have now been equipped with the necessary knowledge to take their operating careers to the next level. “The roadshow started in Johannesburg, moved to Durban and then finished off with a whopping 12 delegates at our Cape Town leg,” said an enthused de Jager.