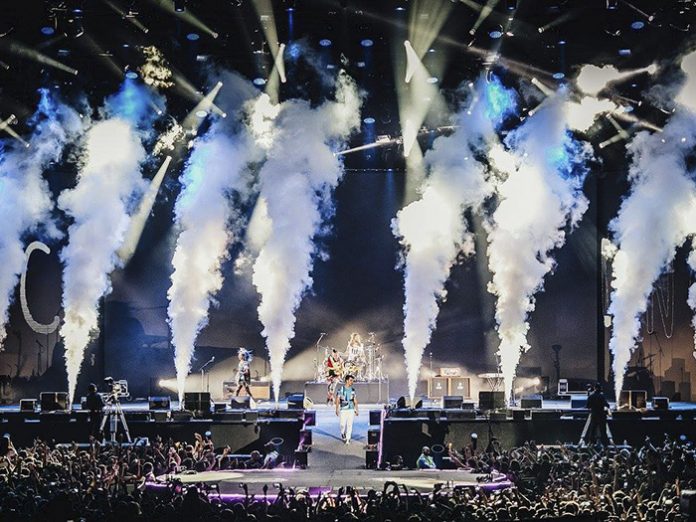 Fiesta De Los Muertos, billed as the biggest Halloween party of the year, took place at the Dubai Autism Rocks Arena at the end of October. In partnership with PRG-Gearhouse, Matrix Laser lent its services for the festivities with Show-Laser and Special FX.

Laser and Special FX supported artists Major Laser and DNCE, as well as the spectacular 10-minute Show Fiesta Experience, which was a synchronised Sound, Light, Laser, Special FX and Fireworks extravaganza which left the crowds screaming for more.