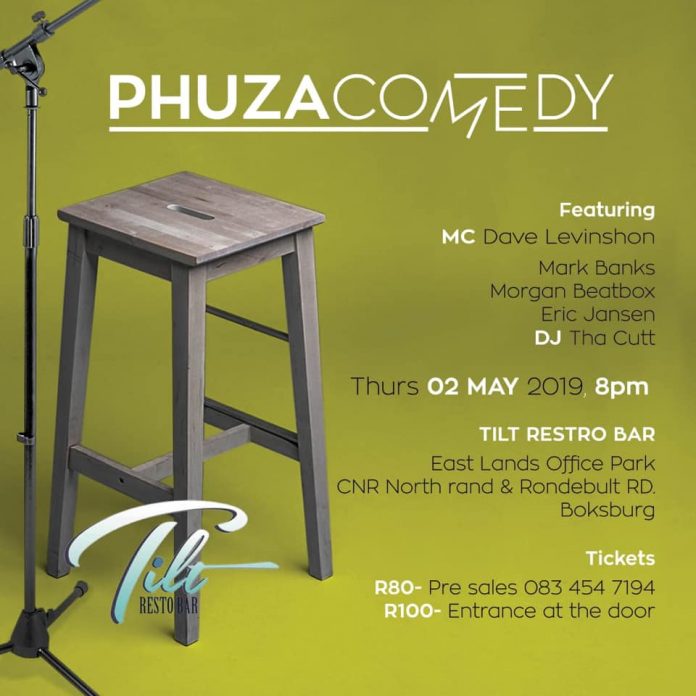 South Africa’s homegrown Morgan Beatbox, equipped with an Audix OM5, is hosting his own comedy show called Phuza Comedy. Morgan has a series of achievements under the belt and was invited for the second year running by Audix to perform on their stand at the NAMM Show, described as the world’s largest trade-only event for the music products, pro audio and event tech, hosted in California.

“I had an amazing time with the Audix family,” said Morgan. “I performed once a day on the stand and had the honour and privilege to perform with Swiss musical sensation BettinaSchelker. Our collaboration was one hundred per cent freestyle and was greatly received by the audience.”

Morgan has used the Audix brand for as long as he can remember beatboxing – his career has taken off over the past ten years. “It took me a good couple of mics to find the one that I love the most, and that mic was the Audix OM2. I had never heard my beatboxing sound so good until I tried this unit and it changed the game and I was confident in the mic and how it sounded.”

His current mic is the Audix OM5, which he says sounds even better than the OM2. “So I’m happy beatboxer! It goes without saying that if my microphone doesn’t pick up the sounds I am delivering the crowd will not receive it, no matter how good the sound system. It all starts from the mic and thus it is vitally important that I have a mic that sounds good, is robust and looks good too.”

Since his career kicked off, Morgan has not only won the South African beatbox championships, but has performed on countless major parties in South Africa from 947Joburg Day, Spring Break at Sun City and the Ballito New Years Street Party, and worked alongside artists like The Parlotones, DJ Fresh, Goldfish, Jack Parow and Brooklyn Bounce(Germany). Discovering his talent as a stand-up comedian, audiences have been in stitches as has performed at many comedy clubs and corporate events. “I am currently hosting my own comedy show called Phuza Comedy, and so far, we have played to four sold-out shows, with the next performance taking place on 2 May.”

Hosted at the Tilt Restro Bar in Boksburg, he will share the stage with MC Dave Levinshon, Mark Banks, Eric Jansen and DJ Tha Cutt.