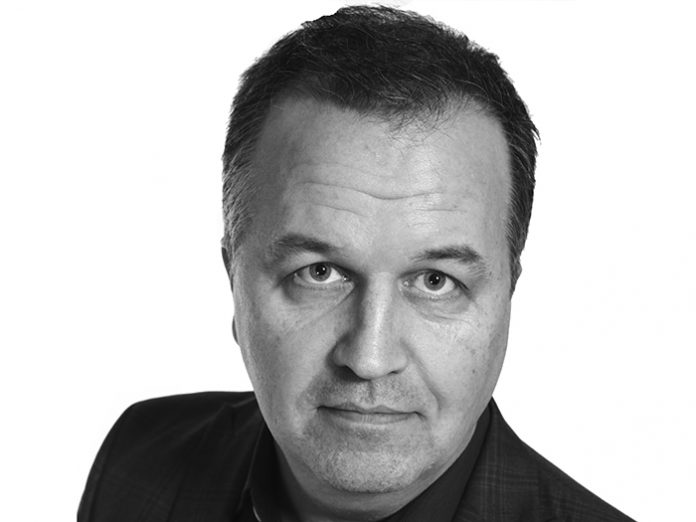 Powersoft is pleased to announce that Karl Kahlau, one of the company’s most senior and experienced managers, relinquishes his post as Regional Sales Account Manager (EMEA and India) to head the new initiative as Executive Director of Deva.

The core of the Deva system is a fully captive self-powered audio system, a high-definition video camera, a motion-sensor for triggering various functions and a high-powered LED light for night surveillance.

The entire system is hosted in an IP65-rated enclosure and fully networked and zonable within standard ethernet networking topology. Deva additionally contains a multitude of sensors and controlling functions, such as built-in GPS with Google Earth allocation and environmental sensors for temperature and humidity. It has self-sustainable capabilities, using solar panels for recharge and Wi-Fi/UMTS/3G/4G for communication and networking. The networked system is controllable through the Powersoft Deva Device (PDD) manager or through third-party interaction.

Kahlau, along with the Powersoft Deva team, will set out to reform the global sales and support organisation for the product. The next step in Deva’s evolution began in late December in preparation for its worldwide launch at ISE in Amsterdam on 7th-10th February 2017.

Kahlau brings over two decades of experience within the export industry where, before joining Powersoft in 2013, he was responsible for sales and marketing as Export Sales Manager EMEA at Renkus-Heinz for more than 12 years.

In his previous work he pioneered sales in Europe and Middle East on electronically steerable self-powered and networked loudspeakers systems. In recent years, he has built sales and support networks in regions such as Middle East, North Africa and India.