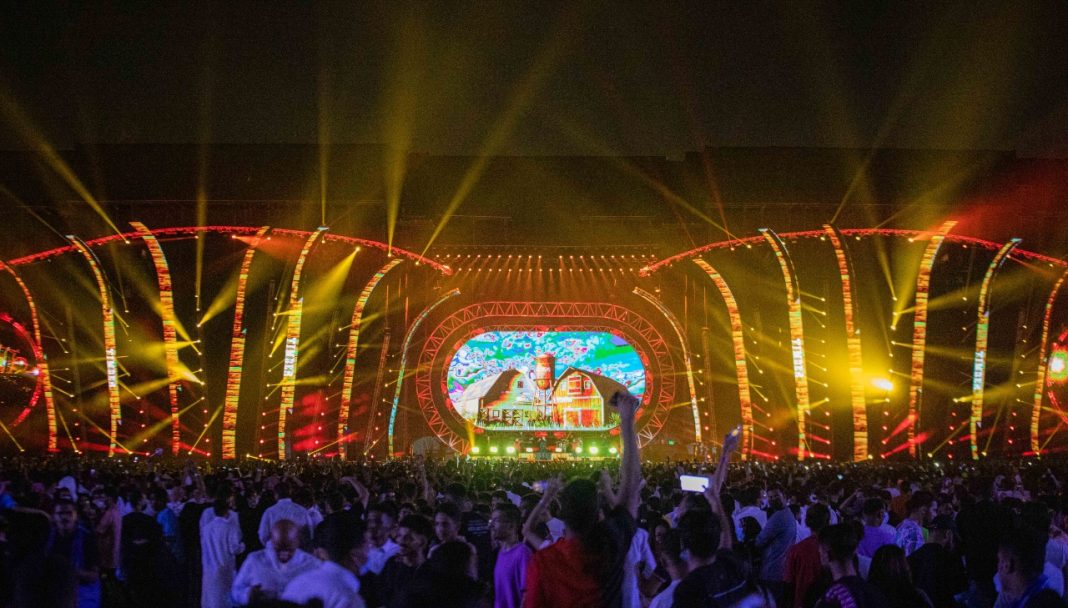 Riyadh Season kicked off in style with a grand Opening Ceremony featuring an eclectic line-up including Cuban-American rapper, Pitbull and WWE star, The Undertaker, as well as an extravagant opening parade – complete with a display of more than 2,760 drones – witnessed by a bumper in-person audience.

MediaPro International was appointed by SELA to deliver a full turnkey production for the main stage, as well as the overall technical AV production elements of the parade route. The first task of the delivery revolved around the main stage, which will be active for the duration of Riyadh Season, hosting multiple international performances and remaining in situ until February 2022.

On Top of the World: Emirates Airline Scales the Burj Khalifa