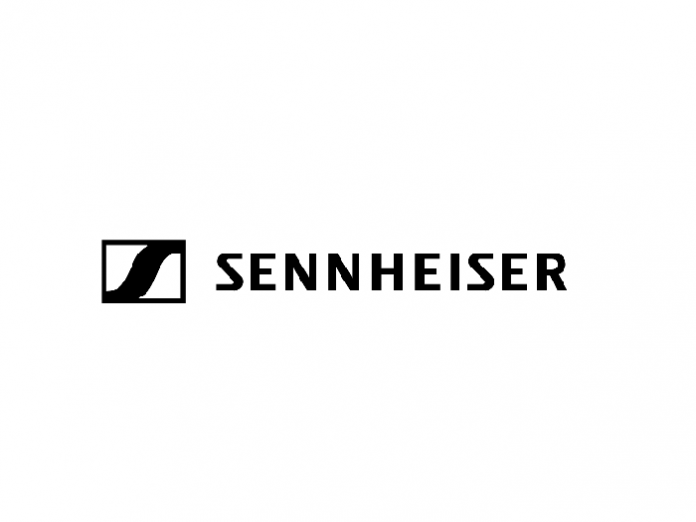 This includes restructuring costs of around €21.6 million, which are reported in the expenses as one-time effects. Sennheiser further developed its organisational structure in 2017 to counteract the decline in earnings and secure long-term profitable growth, thereby positioning the family business successfully in the future. Accordingly, Sennheiser also increased its investments in research and development by 6.2 percent compared to the previous year to €57.8 million.

“With the results for the fiscal year 2017, we have fallen short of our expectations. This was mainly due to the numerous and rapid changes in our market environment. We have therefore comprehensively aligned our organisational structure to adapt to these developments. With this new focused line-up, we have made a successful start into the 2018 financial year,” commented Dr. Andreas Sennheiser, co-CEO of Sennheiser.

“The new set-up will enable us to work more efficiently and be closer to the market. Our customers are at the centre of all our decisions,” said Daniel Sennheiser, co-CEO of Sennheiser. To this end, the two divisions, Consumer and Professional, were further strengthened by bringing together general functions such as product management, marketing and sales in the organizational units. As part of the introduction of the new organizational structure, personnel adjustments were necessary.

In the professional market, the company aims to further strengthen core competencies such as wireless microphone technology for the future, while its focus in the consumer market is on “Smart & Connected” audio experiences. An important component of both divisional strategies remains the AMBEO 3D audio technology program.

“As an independent family-owned company, we will continue to concentrate on our core strengths and to focus our business areas and production sites in the years ahead,” said Daniel Sennheiser.

Stable turnover in both divisions

The Professional Division generated turnover of €318.9 million in the fiscal year 2017. This corresponds to a moderate increase of €2.6 million, or 0.8 percent, compared to the previous year. With the introduction of the Digital 6000 wireless microphone system and the XS Wireless 1 and 2 microphone series, the division particularly strengthened Sennheiser’s wireless offering.

The Consumer Division generated a turnover of €348.8 million in the past fiscal year, for a slight increase of €6.7 million, or 2.0 percent, over the previous year. The majority of the new products were wireless headphones. Sennheiser expanded both the MOMENTUM family and the CX product line with new Bluetooth ear-canal phones. The portfolio thus consistently reflects the trend towards wireless products.

APAC and Americas regions with growth, the decline in EMEA

Turnover in the APAC region amounted to €141.5 million in the year under review. This is €10.1 million, or 7.7 percent, more than in the previous year. This development was mainly driven by the consumer segment.

In the Americas region, turnover increased by €5.7 million, or 3.4 percent, year on year to €174.5 million. The performance of the US dollar, which significantly depreciated in value against the euro over the course of the year, had a limiting effect.

The Sennheiser Group employed an average of 2,728 people in 2017 (previous year: 2,725). At the end of the year, headcount at the Sennheiser Group stood at 2,833. An average of 52 percent of all employees worked for companies based in Germany, while the remaining 48 percent were based abroad. The number of trainees worldwide totalled 63, compared to 69 the previous year.

Further strengthening of research and development

“In order to live up to our aspiration to shape the future of audio, we continue to drive forward our research and development work,” said Dr. Andreas Sennheiser. “AMBEO remains a strategic focus topic: It opens up new and diverse business fields, whether it’s sports broadcasts, professional 3D recording or a sound experience within your own four walls with the Soundbar that we presented earlier this year at CES in Las Vegas.”

Further expanding on this, Daniel Sennheiser added: “In addition to our own research and development work, we rely on targeted investments and strategic partnerships, especially in the areas of augmented reality and virtual reality. In this way, we can better take advantage of exciting opportunities for both our company and for our customers.”