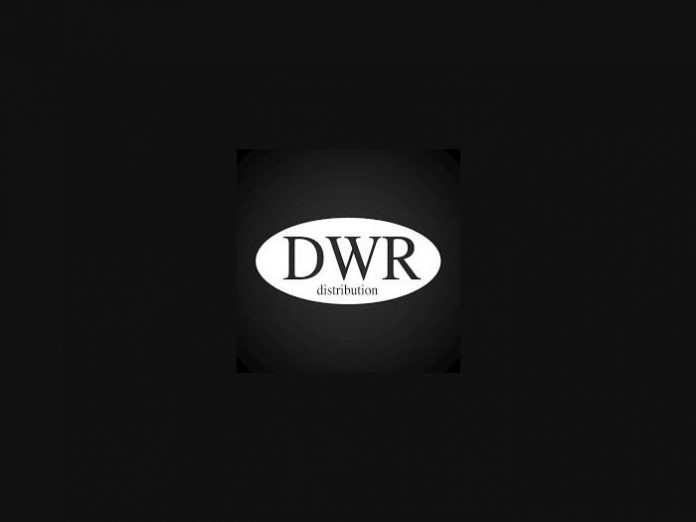 A festival provides its own unique atmosphere of opportunities to overcome in order to perform at its best. KKNK has a packed lineup, show after show, play after play and this structure lends itself well for the entertainment of those in attendance, there is always something on at any given moment.

It is this tightly worked schedule that highlights the importance of both technical precision and high-quality gear, there is no time for fault or second-guessing. Fortunately, the Blond Productions team is both highly capable and well stocked. They are perfectly suited for this situation and put their expertise to use.

Joining the Blond team on console support, Jannie de Jager from DWR Distribution was up for the challenge, what Jannie wasn’t planning on was in his words “being swept up in the vibe of KKNK” and becoming an “honorary Blond member”. de Jager is not one to sit idly by waiting for something to do, his hands-on spirit compelled him to help and help he did. “It was just part of the experience; it was all voluntarily, and it was fun to be part of the festival” said de Jager.

The team was already highly proficient and with the addition of de Jager it was even more efficient, the savvy team was ready to work on the savvy gear.

de Jager’s main role was console support, the consoles in question were the grandMA2 Light, a grandMA VPU, four dot2’s and a MA for PC. These consoles were specially chosen for their reliability, flexibility and their ability to handle the toughest tasks thrown at them.

The magic of MA lighting shone through in the SANW Auditorium venue. There was a complex operation involving 10 separate screens each displaying their own separate content. This required an MA VPU to handle the processing of the content and it was fully controlled by the grandMA2 Light console. This killer combo handled the performance with ease, each screen had its content displayed and in time with the performance, technology and humanity choreographed beautifully.

Lighting and AV is an art form that performs in a way that when it works best it acts as a highlight to the performance and never overtaking it, it doesn’t bring attention to itself the way sound does. Sound is visceral and it demands attention, it is the combination of these two art forms that form the backbone of a great show or performance. With AV handled by the grandMA2 Light and the VPU, the sound needed something just as efficient and great and the solution was found in the L-Acoustics Kiva II.

The Kiva II is a modular Line Source system, this means variation. As its modular, it allows add-ons and set up changes to suit the environment with the bonus that it sounds awesome. The quality that comes from L-Acoustics is beyond great, from the design to the ease of use to the performance. The Blond team were excited to try out the Kiva II in a challenging environment and it performed more than anticipated even though the expectations were high in the first place.

The moral to take from KKNK is that the great outputs rely on great control. The screens needed the MA gear and likewise, the intimidating Kiva II needed to be controlled in order to perform at its best. Enter the DiGiCo SD11, a sound console with serious technical punch. It has absolute control over the outputs and the FOH can orchestrate the sounds to such a degree of accuracy that it becomes such a vital role in taking a simple show and turning it into a grand performance.

These machines are functional instruments and in each of their respective fields a great tool to be used in crafting art.

The art on display at KKNK is that of performance but the performances themselves rely on the art that creates its backbone, lighting and sound. The arts behind the art, not necessarily unsung heroes but definitely behind the scenes and worthy of mention.