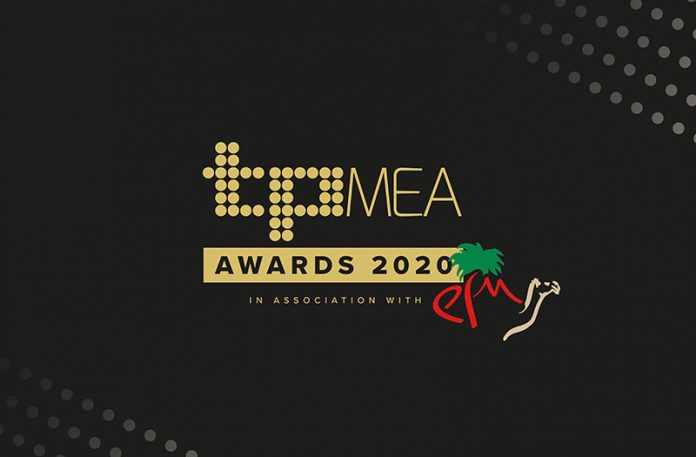 The winners of the TPMEA Awards 2020 have been announced.

Produced by GAME.AE, the ceremony took place on a virtual stage, with the show livestreamed to an audience of more than 600 viewers all over the world.

Congratulations to all the winners:

Special Thanks To: The Beach